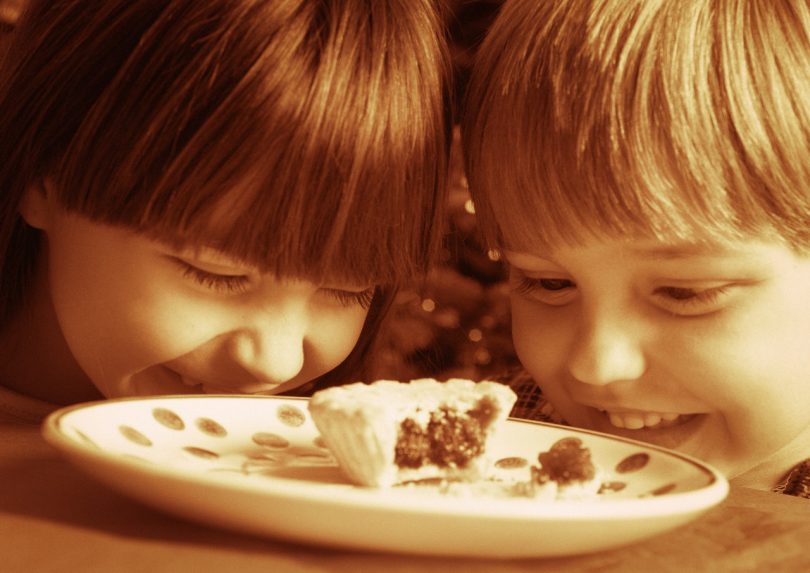 Kids like things fair – at least when it benefits them. But Christian families are called to a higher standard than simply making sure everything is fair. Let’s explore the problems that stem from a “fairness focus” and some things you can do to address it.

How often do you hear this proclamation in your home?

Kids have an acute sense of justice – at least when they are the ones that come up with the short end of the stick.

Think about it: how likely is it that your child would fervently protest the fact that her brother got a smaller piece of cake than she did? Hardly. Kids (and adults for that matter) care about equality when justice benefits them.

What kinds of subtle things do you do in your family to perpetuate this importance of fairness? Count Christmas gifts to make sure everyone gets the same amount? Buy something for one child out of necessity and then feel compelled to buy something for your other children to even the score? Do something special with one child and then smooth over hurt feelings, by promising to do something with your other children as well? Find yourself questioning your parenting decisions because “it wouldn’t be fair”?

By putting fairness on such a high pedestal, we actually perpetuate a heart problem in our children – a heart that is focused on self.

Before we get to the “what can I do about it?” part of this article, I want to direct you to a helpful piece of Scripture.

What the Bible Says about Fairness

It can be easy to gloss over this verse in the context of the rest of this passage. But let’s force ourselves to camp out here for a bit. What is Paul (God, rather) saying to us? Isn’t He saying that brotherly love and unity is better than justice? Wow. Better to let something be unfair than cause disunity and strife among brothers. Like so many things in the Christian life, God turns our norms upside down.

We may tell our children that they need to love one another, but if we perpetuate a priority of fairness with our actions, how deeply will those words take root in their hearts?
What You Can Do

And what was this ultimate in unfairness?

“. . . Christ Jesus:  Who, being in very natureGod, did not consider equality with God something to be grasped; rather, he made himself nothing by taking the very natureof a servant, being made in human likeness.  And being found in appearance as a man, he humbled himself by becoming obedient to death –  even death on a cross”(Phil. 2:5-8).