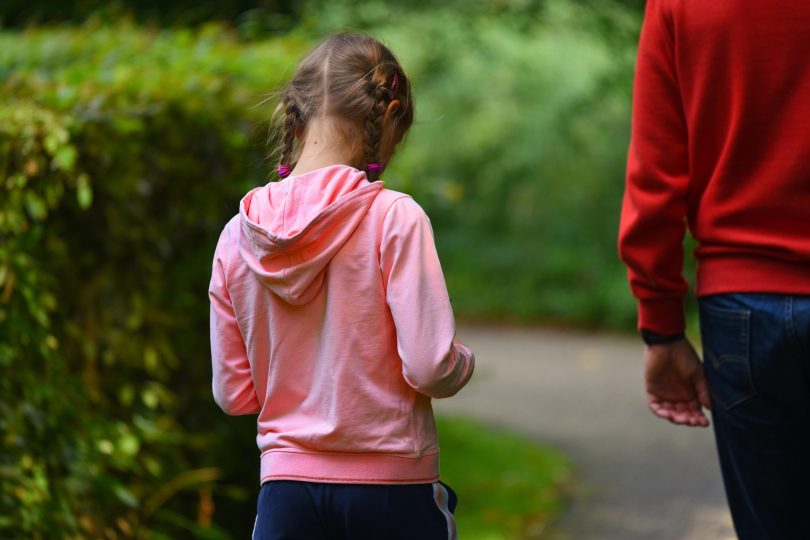 Do you find that your discipline falls flat? Maybe it isn’t discipline at all. Here we look to God’s word to learn what what God considers ineffective discipline.

In 1 Samuel 2 and 3, we read the story about Eli and his wayward sons. While working in the temple as priests alongside their dad, Eli’s boys would help themselves to whatever sacrificial meat they wanted – often before it was even offered to the Lord. This was in direct violation of God’s laws. Eli’s sons were also sleeping with the women who were serving at the entrance to the tabernacle. More despicable behavior.

As I was reading through this passage I was struck with something odd. There is a section title in chapter 2 that reads, “Eli Rebukes His Sons.” But as I continued reading, I came across this pronouncement from the Lord in chapter 3 verse 13: “Now I have told him that I am about to judge his house forever for the sinful behavior which he knew [was happening] because his sons were bringing a curse on themselves and he did not rebuke them.” What?? But the section title at the end of the previous chapter says he did! I was confused so I went back and read it again. In chapter 2 this is the “rebuke” Eli gave his sons:

“Eli said to them, “Why do you do such things, the evil things that I hear from all these people? No, my sons: for the report that I keep hearing from the passers-by among the Lord’s people is not good. If one man does wrong and sins against another, God will intercede for him; but if a man does wrong to the Lord, who can intercede for him?”

That’s it. Just a “why” question, a statement of the facts and another vague question about what they think will happen if they carry on like this. There is nothing wrong per se about what Eli said to his sons, but God was clear that it didn’t suffice as a rebuke. He didn’t DO anything about it. And grave consequences were the result.

I think, we can sometimes be guilty of the same. We think we have done our job when we point out what our kids are doing wrong and where it will lead them. But if we don’t DO anything about it, is it really a rebuke? Likely not. Here are some examples:

“Why can’t you get your homework done on time? I keep getting notices from your teacher. You won’t get a passing grade at this rate.”

Those two examples are really foundationally the same “rebuke” Eli gave his sons. They have no substance. They are just words. When we intervene with our kids in this fashion, we might feel that we have satisfied our role to discipline, but have we?

We can’t discipline without getting our hands dirty. More and more, I see parents shying away from direct parenting techniques and relying more and more on passive comments and reflections. Let’s focus on what we can do differently. Here are some simple guidelines:

2) When those expectations are not met, give a warning.

3) If they continue, DO something to help them remember the expectations in the future.

This last part is a bit tricky. It’s the doing that trips us up. We want to be firm, not harsh. Empowering, not enabling. Corrective, not critical. The best way to maintain this balance is to discipline without emotion and in direct response to what you want to correct. Emotions have no place in discipline. This can go either way:  you may be really upset and punish more harshly than necessary or feel guilty and weaken your message.

Let’s take the trash situation above. You have a child who isn’t taking the trash out when asked. First things first: make sure your child knows what is expected. “Take the trash out” is vague and leaves too much open to interpretation. Walk your child through the steps of taking the trash out. Give a time frame (by 5pm, for example). Be specific. Write it down. You want your expectations to be clear. That way everyone knows when an expectation has or has not been met. If it isn’t done when or how it was described, give a warning (everyone forgets things). Sit them down and tell them specifically what will happen if it happens again. Make sure the consequence speaks their language. You may decide that phone usage is getting in the way of trash duties. An appropriate “rebuke” might be that the child turns in his phone upon entering the house. Once a set number of days have passed that the trash has been done on time and correctly, he can have it back.

Discipline is only discipline if it is more than words. There is a place for wise counsel (Proverbs is a great example of a father giving wise counsel to his son). But, as this passage has revealed, a rebuke that is just words really isn’t a rebuke in God’s eyes at all.