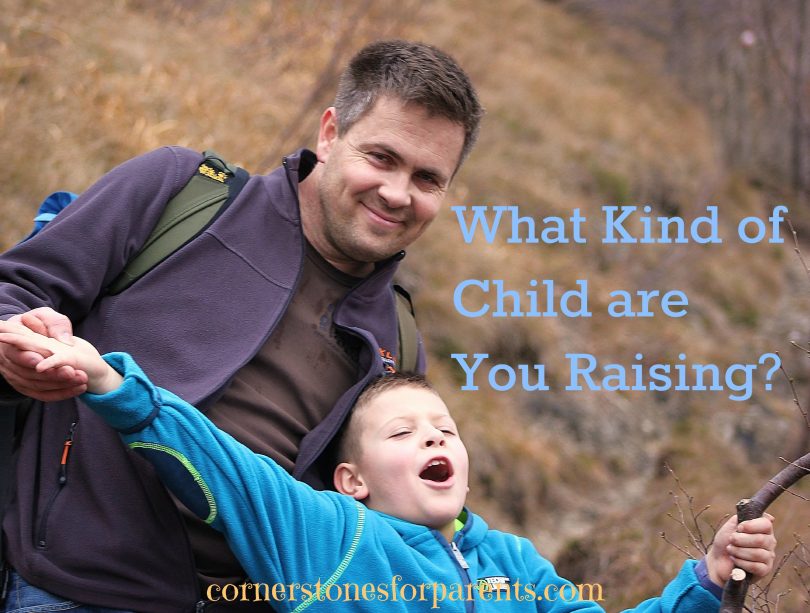 Jesus criticized the Pharisees for focusing on how they looked on the outside and neglecting the heart. Christian parents can fall into the same trap.

The Bible talks a lot about the importance of the heart. What we do and say, springs from the well inside our hearts (Matthew 12:34). God praised David for being a “man after His own heart” despite the fact that he broke so many commandments. Jesus condemned the Pharisees for caring only about the outside despite the fact that they followed every law (and then some). As Christian parents, we want to raise kids like David but we can easily create a culture where Pharisees flourish.

Who were the Pharisees?

In Jesus’ day Pharisee’s were among the most respected religious leaders. They were righteous, law abiding . . . as close to perfect as you could get. Even Paul referred to his former life as a Pharisee as “faultless” (Phil 3:6). They tithed on everything – even down to the tiniest amount of spice (Matthew 23:23). They prayed lofty prayers, wore special outfits and enjoyed places of honor at most gatherings.

On the outside they looked good, godly and holy. That is what everyone around them saw. In fact, if you lived back then, you might have said, “Gee, I wish I could be more like the Pharisees. They have it all figured out.”

David on the other hand was a bit of a mess. He lusted. He committed adultery. He purposely deceived. He arranged a murder. He called for a census in direct opposition to God’s command. And he did absolutely nothing when one of his sons raped his daughter, Tamar (see 2 Samuel 13). This is who we say we want our kids to be like?

Despite all of this, God called David a “man after his own heart.” Was God mistaken? Surely people who do good are better than people who do bad?

So why did God praise a sinful David and criticize the perfect Pharisees? It comes down to the heart.

When Jesus looked at the Pharisees, he saw through their façade, right into their hearts. He called them a “brood of vipers”, “blind guides,” “fools” and “hypocrites.” They were perfect on the outside, but a mess on the inside. They were just too proud to see it.

When God looked at David, He saw a mess on the inside AND the outside. But his heart had room for God, and it was softened by the remorse over his sins (see Psalm 51:4). The Pharisees, on the other hand, had hearts filled with their own righteousness – filled so full that there was no room for God at all. Their hearts, like their behaviors, were polished to perfection, into a shiny, impenetrable shell.

Implications for the Christian Parent

We can insulate, indoctrinate and regiment our children’s spiritual journey by restricting what they see, read or hear. We can control their prayer time, devotional time and behavior. All of this may produce a “good” Christian child – one who might make other parents think, “Wow, their kids are so good –they have it all figured out.” But without a focus on the heart, we may end up raising Pharisees instead of Davids.

Take some time to pray today. Ask God to give you the strength and courage to raise Davids:  full of faults, but whose hearts are soft toward God.

For more information on how to parent with a focus on the heart, click here.

Helping Children Understand the Importance of the Heart

Heart of the Matter Parenting Cards

Using the Circle of Blessing with Kids