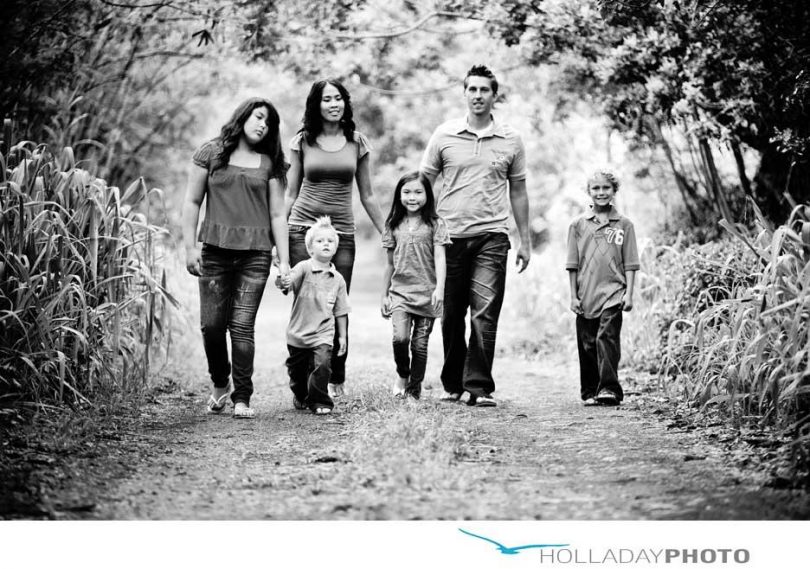 Ever wonder if your family dynamics are healthy? Here you will learn about a family therapist technique called “family mapping.” Use the information you learn to map out YOUR family and see whether you are right on track or if you might need improvement. Who’s in Charge at Your House?

Salvador Minuchin was a structural family therapist who developed a technique called family mapping. After observing a family’s interactions, he would create a map that he would use to guide his treatment. This map revealed levels of authority, boundaries among family members, conflictual relationships and alliances or coalitions within the family. He would then use the map he created to identify where he needed to intervene to remold the family structure to a more functional and healthy one. You don’t need a degree in counseling psychology to use this technique to assess the health of your family relationships.

A healthy family structure can be depicted like this:

In this diagram, the parents are in a position of authority (above the line) and the children are in a position of submission (under the line). Notice, however, that the line dividing the two levels is dashed. This indicates that the boundary between the two levels in the family is permeable – information and interaction flow back and forth between the two levels. In “real life,” this family would have parents who are the decision-makers and authority figures in the home, but whose children feel open and safe to express their thoughts and feelings without fear of repercussion or punitive punishments.

Maladaptations of this healthy pattern include (among many):

So where do you fall? Try to map out your family (you may find that it is different on different days) and find patterns in your relationships and interactions. The purpose of this exercise is to increase your awareness of how your family functions as a unit. You are not a disconnected group of people but a unit with each relationship affecting the others.