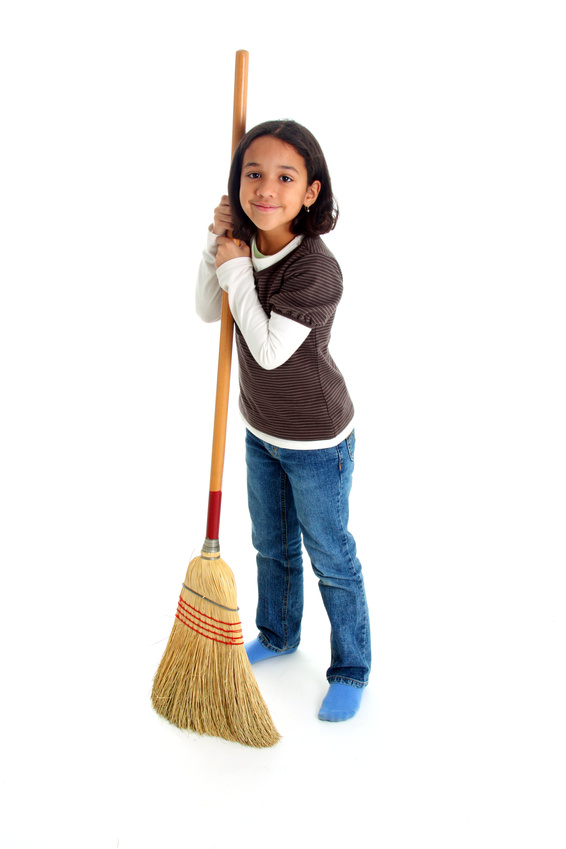 Training our children in what we would like them to do is as important as disciplining them for what we don’t want them to do. Using role play is a wonderful tool parents can use to help a child gain mastery of an under-developed behavior or skill.

It seems that some people have come to think of parenting as a battle of “us” against “them”. Good versus evil. While it may FEEL like our children are against us at times, the reality is that we are on the same team. We are the coaches and our kids are our star players. As the coach, we have a vested interest in our children doing well.

Now if a coach has a talented player who starts to struggle in a particular area, what does he do? Does he bench him? Does he send him home from practice? No! He would never get better that way. Instead, the coach gives the player more opportunities to practice. Practice, practice, practice is the name of the game in team sports. Role-play in the family context has the same purpose.

Role play is one of those words that makes many people squirm in their seats. It reminds them of meet and greet activities at conferences. Get all of those negative images out of your mind. Think of it more as training and you will see how well it fits into your parenting repertoire. Here we will explore how to use role play to change behavior and build skills in your child. Role play is not just for party games. Try it with your family and see how well it can help your child develop the positive behaviors you desire.