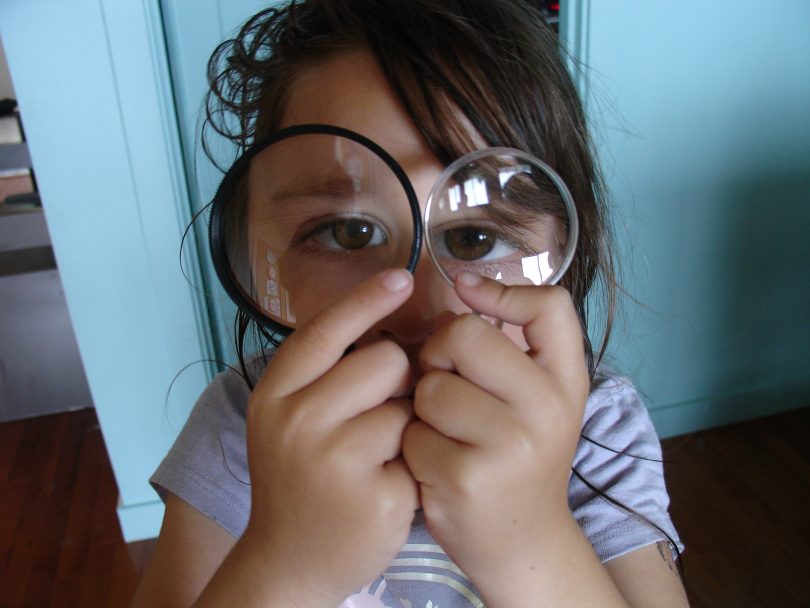 Do you find that you are always pointing out what your kids are doing wrong? Try focusing on the positive instead of the negative with a technique called “energizing success.”

This post is about a wonderful parenting tool found in Howard Glasser’s Nurtured Heart Approach.  While he is not the first one to come up with this concept, he develops and supports it well.  He calls it “energizing success.”

In a nutshell, it means that we focus on the behavior we want to see more of and ignore the behavior we want to eliminate.  Every time you notice that your daughter is NOT engaging in one of her troubling behaviors, point it out and comment on her good choices, how pleased you are, how it makes everyone’s day run smoothly, etc. Try to “catch” her behaving well. For example, if her sister does something that typically makes her mad, immediately say with great enthusiasm (before the misbehavior happens): “WOW! You are so mad but you haven’t hit your sister! What a great choice!”  The goal is to make her hunger for the positive she gets when she obeys.

This requires quite a bit of intervention on your part and will have a large “start up cost” as far as how much energy you will need to expend. Noticing when our children do well is not in our nature.  We seem almost programmed to see the wrong not the right. But if you want to get off the vicious cycle of constantly re-directing and disciplining for the same behavioral issues, this technique can help.

Create a short list of the most troubling misbehaviors your child struggles with and post it somewhere visible.  Remind yourself frequently during the day to focus on the exceptions.  You will be surprised how many exceptions happen when you look for them!  This technique is particularly helpful for children who struggle with chronic behavioral problems and have adopted a self concept that says, “I can’t do anything right.”  Noticing what they are doing right helps provide evidence to the contrary.

Make sure you give this process time.  Don’t assume it’s not working if it is unsuccessful the first few times.  She may just go and hit her sister anyway.  If she does, you apply the appropriate consequence.  After a restorative time out, have her find a way to meaningfully repair the relationship with her sister.  She can clean her room, read her a story, play a game with her sister taking the lead, etc.  You then immediately resume “energizing success” by commenting on her soft heart toward her sister.

All too often, parents notice exceptions in their children’s behavior but are afraid to verbalize them.  It may stem from fear that acknowledging them will cause their children to revert to the old ways.  Next time, instead of keeping them a secret, told to your spouse in hushed tones in the corner of your kitchen, announced what you see.  Everyone will benefit if you do.

Get the latest in your inbox!

Please note: This article is for informational purposes only and is not intended to replace professional counseling. Read our full disclaimer here.