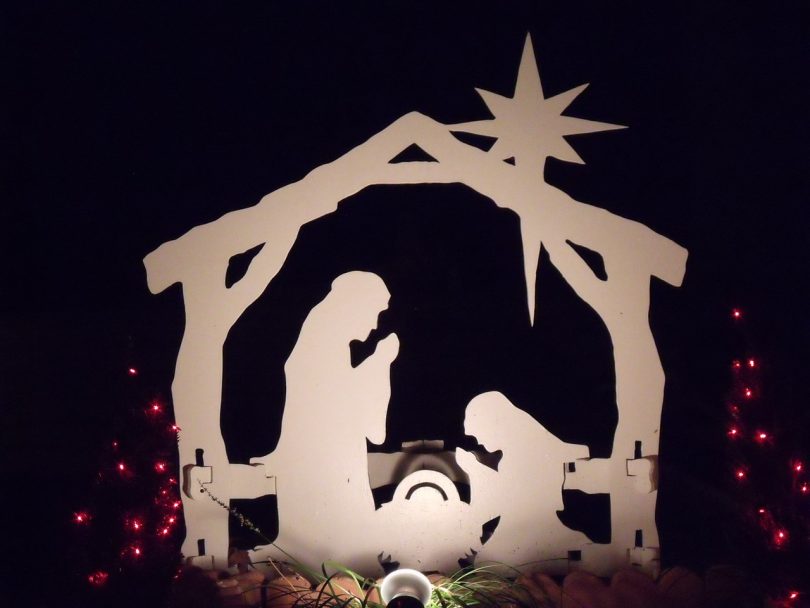 How different would the world be if that first Christmas hadn’t happened all those years ago? How would our lives be different? Here we will see how significant Christ’s birth was in both history and our hearts.

What do you think life would be like if that first Christmas never happened? Here are some thoughts:

The law would still be in effect. If Jesus never came, the sacrificial system would still be in place and there would be no permanent atonement for our sins. We would be caught, like hamsters in a wheel – performing the same rituals over and over again, hoping for a different outcome.

God would not be “with us.” Immanuel means “God with us.” If Jesus never came, God would still be distant and unapproachable because of the stain of our sins. With no “high priest,” we would have no access to the throne of God. Our sins would keep us separated from Him – a very sad place indeed.

Salvation through works would reign. We would still be trying to earn our way to heaven by weighing the good we do against the bad on a scale of morals. Pharisaical mindsets would prevail. We might look good on the outside but inside we would be full of decay and sin – like “whitewashed tombs.” Salvation by grace would be a distant dream.

We would have no model for love. Jesus redefined love for us. He personified a love that is sacrificial, pure and unconditional. Without His example, we would have no leader in the true ways of how to love our neighbor – we would be a “body” with no “head.”

The forgotten would still be forgotten. Jesus came to “seek and to save the lost.” Without Jesus, the grieving would still grieve without hope, the hungry would go hungry without the “bread of life”, the persecuted would receive no reward, and the meek and lowly would remain last instead of first.

It is not often that we think like this in the days before Christmas, is it? The picture painted above is not a hopeful one. But there is Good News! Jesus DID come. And because He, “who, being in very natureGod, did not consider equality with God something to be grasped, but made himself nothing, taking the very natureof a servant, being made in human likeness. And being found in appearance as a man, he humbled himself and became obedient to death— even death on a cross! Therefore God exalted him to the highest place and gave him the name that is above every name, that at the name of Jesus every knee should bow, in heaven and on earth and under the earth, and every tongue confess that Jesus Christ is Lord.” (Phil 2:6-11).