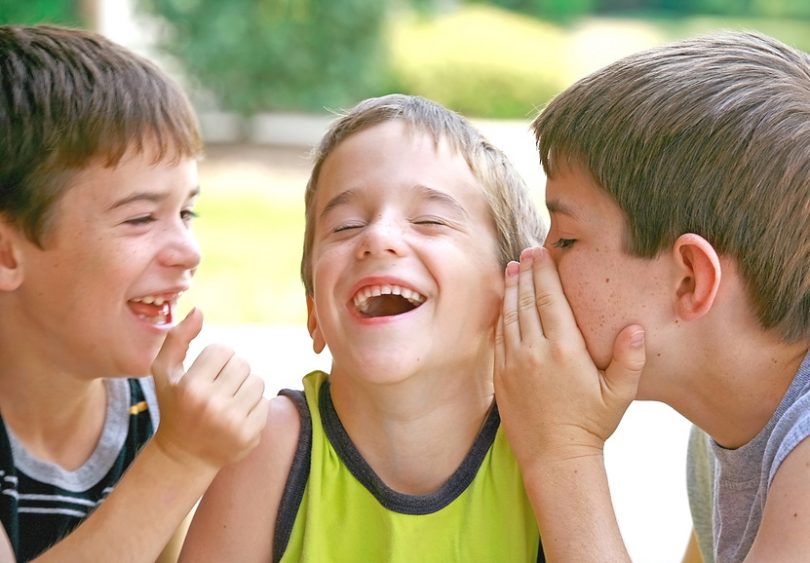 Do you have an attention-seeker in your home? How do you respond? Here we will look at attention seeking as a form of stealing and how you can address it when it happens.

Stealing is wrong.  You would be hard pressed to find a person who does not agree with that statement.  Taking something from a store without paying for it is stealing. Taking your little brother’s Nerf gun is also stealing.  Very few kids would argue these points.  But did you know that your children may be stealing from their siblings right under your very own nose?  I am not talking about the taking of material possessions.  Some thievery is much more subtle.  Some children are attention-thieves.

Attention-seekers need to be in the limelight at all times.  They often don’t care if the attention is negative or positive.  This need for attention at all costs can lead to a form of stealing from siblings.  For example, if one of your children is telling a story about his or her day and your “attention-hog” hijacks the conversation (by acting silly, interrupting or interjecting about his day), he is actually stealing.  We don’t often view it as such and therefore we don’t treat it as such.  However, if you caught that same child stealing a toy from that sibling, you would act swiftly.  Stealing attention is just as serious.  It says, “I care more about me and my needs than I care about you and yours.”

Other examples of attention stealing include: showing up a sibling (like when one sibling says, “Hey, Mom, watch this!” and the other child does it too or claims he can do it better), interrupting or talking right over a sibling, annoying the other child, copying, and trying to be the “class” (or family) clown.

So what can parents do?  You can tell your child, “It is not your turn to talk.  You are stealing the attention from your brother.  We will talk about how you can return it later.”  You want to address the issue later because if you address it in the moment, you would be allowing the attention to remain on the offending child.  You want to quickly get the attention back to the child from whom it was stolen.  Later, you can talk to your other child about ways he can repay the attention.  Here are some ideas:

Apologies are important, but only if they come from the heart.  Apologies are much better if they are offered through actions rather than words.  An act of restitution can show a changed heart.

Try to uncover the cause of the need for attention.  Is your child jealous, pride-filled, or selfish?  Does he struggle with low self-worth, anger or impulsivity?  Creating an other-orientation is a great way to remedy an underlying need for attention.  You can learn more about attention seeking behavior here and you can find out some concrete ways to create an other orientation here.